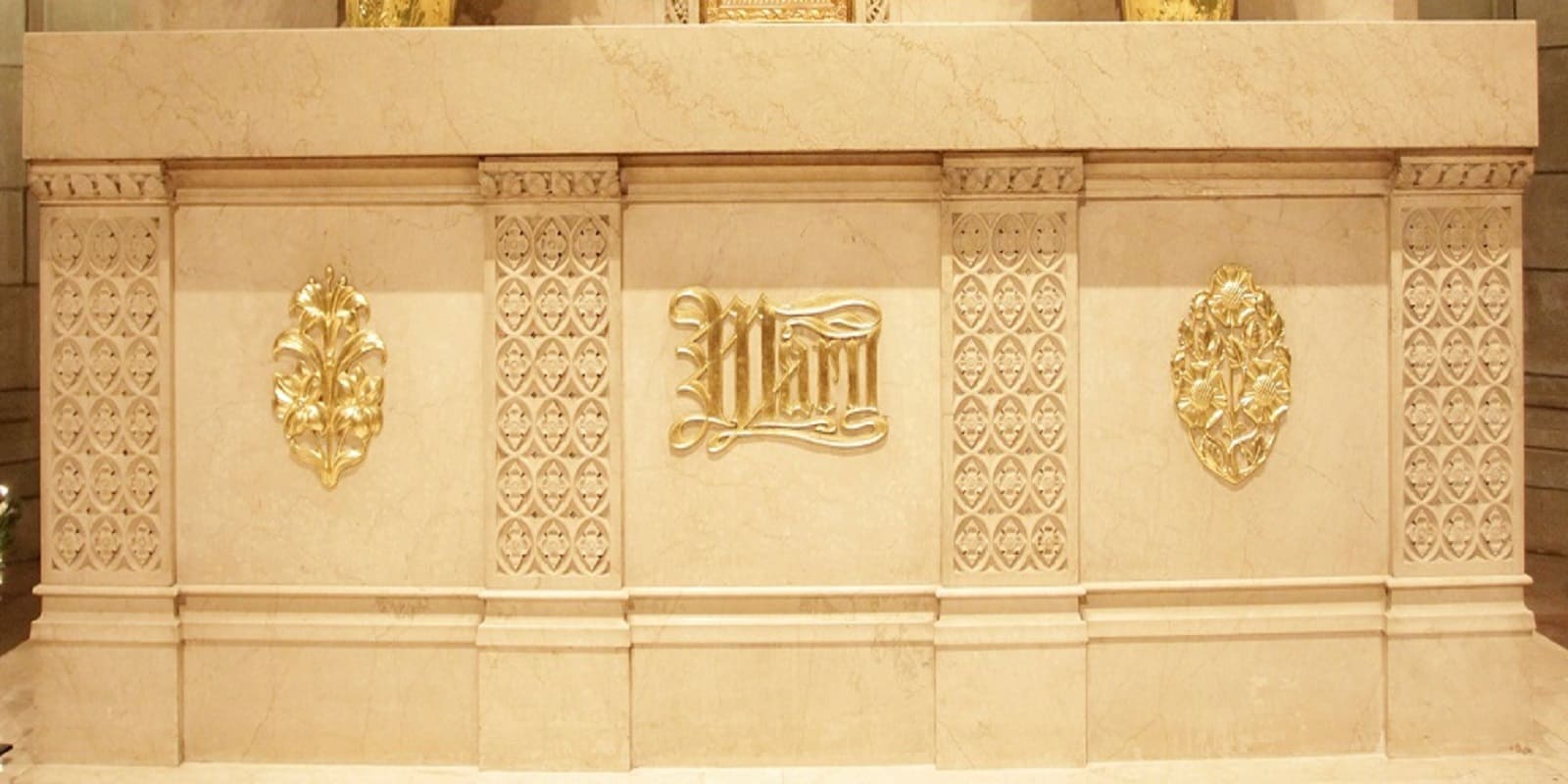 The variety of stone found throughout the earth’s crust is vast and immeasurable. Geologists categorize different types of stone under the general classes of igneous, sedimentary, and metamorphic according to the way they are formed. This forming is due to the stone’s proximity to natural water sources, volcanoes, mountains, or other natural phenomena. Within these three types, there are countless varieties which have been used in building and construction throughout the ages. The characteristics common to all historic stone give abundant value to stone as a construction material, the most impressive of these being stone’s astounding strength and beauty.

Although the varieties and sub varieties of stone are numerous, possibly the most popular types of stone used in historic construction are marble, granite, limestone, and sandstone. It is important to understand how to identify historic stone and marble in order to take proper care of it through restoration, conservation, and cleaning. Perhaps understanding the differences between these popular stones will help shed light on ways to identify them as well as other types of historic stonework.

Marble is metamorphic rock which forms from the pressurization of limestone with other materials such as calcite, dolomite, and serpentine. Due to this intense pressurization, marble is notoriously heavy, hard, and compact although easily cut and carved despite this fact. The countries most notorious for their use of marble are India, Spain, China, and especially Italy where the most famous and prestigious marble is sourced. This pure white marble was used by Michelangelo and other famous sculptors. Marble comes in varying colors including bright white and pink and is easily polished, making it very desirable for aesthetic purposes.

Canning had the pleasure of restoring magnificent marble features and flooring of the Luzerne County Courthouse in Wilkes-Barre, PA. Work included a thorough cleaning, conserving, and repairing of deteriorated joints. 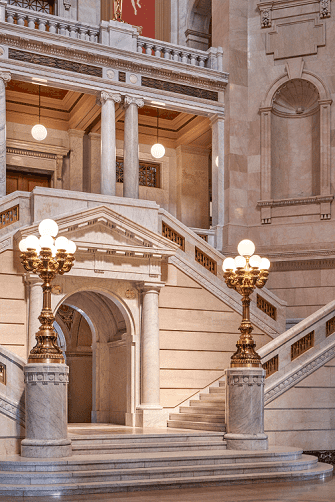 Granite is a deep-seated igneous rock, common in mountainous areas. It is very hard and therefore desirable for its crushing strength and weather resistance. Although it has a low fire resistance, it is highly resistant to bacteria which makes granite a popular stone for countertops. A distinguishing characteristic of granite is its speckled appearance. 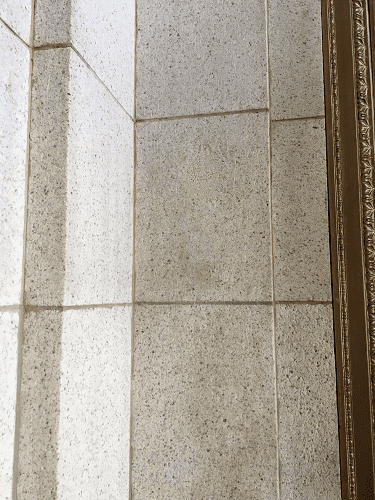 Closeup of the Granite at Union Station in Washington, D.C.

The most ancient monuments in the world are made of limestone including the famous Roman Colosseum and the Egyptian pyramids at Giza. Limestone is a sedimentary rock made of calcium carbonate. It is quite soft compared to the others which gives it a malleability that can come in handy in the construction and design world. Since limestone’s natural environment is shallow waters between the latitudes 30 degrees N and 30 degrees S, it is plentiful near the Caribbean Sea, the Persian Gulf, the Indian Sea, and the Gulf of Mexico. It is usually light in color and comparatively smooth in texture.

Sandstone varies in hardness according to the amount of minerals that make it up. These minerals also contribute to the different colors that the sandstone will take on. Red, yellow, white, brown, and grey make up an array of colors which give versatility to sandstone in whatever aesthetical need is desired. Sandstone is named and recognized for its sandy texture. Being a sedimentary rock, it is often found in large deposits along the coasts of the U.S., South Africa, and Germany.

Canning has restored stonework in historic buildings all over the country due to their expertise in the craft. At Union Station in Washington D.C., masonry cleaning and restoration was performed in the Main Hall and Gallery Level. Beautiful granite surfaces in these areas had accumulated dirt, dust, and grime as well as moderate to heavy staining. There areas were in dire need of a thorough conservation cleaning. The lower walls were exhibiting the most wear being most accessible to the general public and everyday life. In addition to the general cleaning done by Canning, the company also restored areas of cracks, deterioration, and minor surface blemishes, leaving the granite looking dignified, glorified, and brand new.

The historic interior of stonework at St. Mary’s Hall and St. Mary’s Chapel at Boston College was underwent a conservation cleaning. Work involved removing dirt, soot, carbon stains, and efflorescence without damaging the surface or altering the color of the historic cast stone. 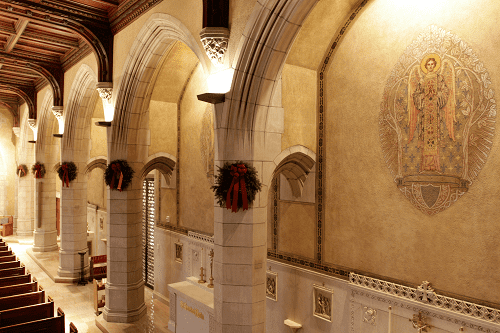 These popular stones of today date way back to the most ancient times in the construction and architectural world. Whether marble is used for Michelangelo’s David or as a decorative element in a building, the astounding beauty, versatility, and strength of marble makes it an incredible asset in building and design. The fact that all of these types have so ardently withstood the test of time is a testimony to their powerful appearance and durability which will continue to aid and contribute to construction for ages to come. 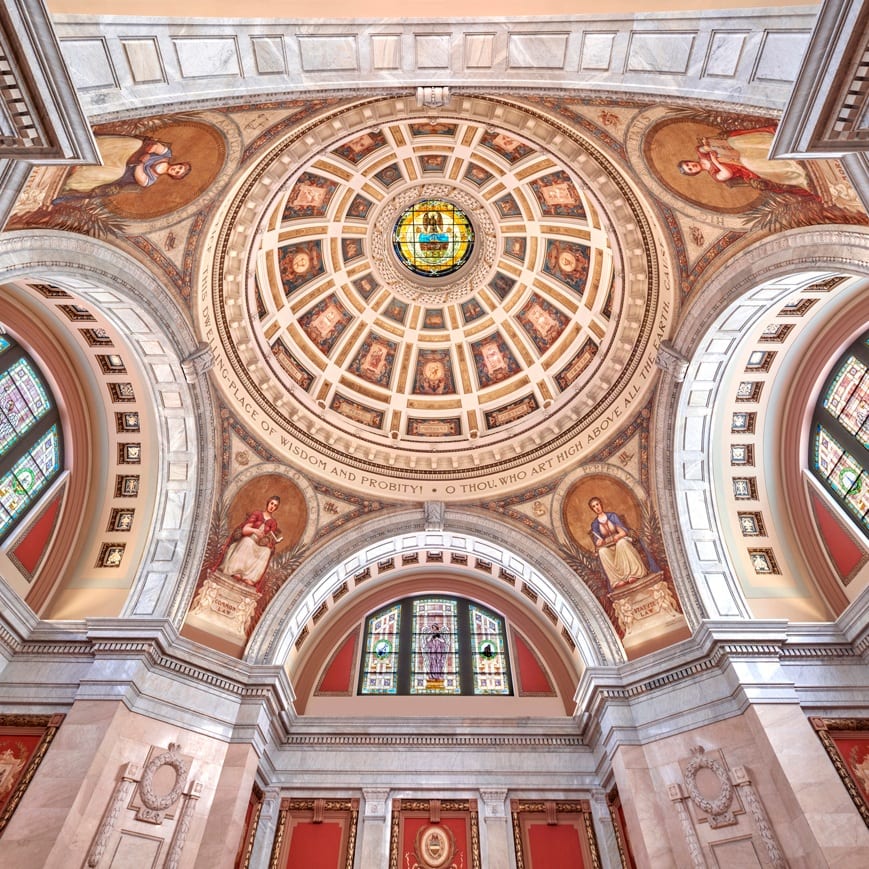 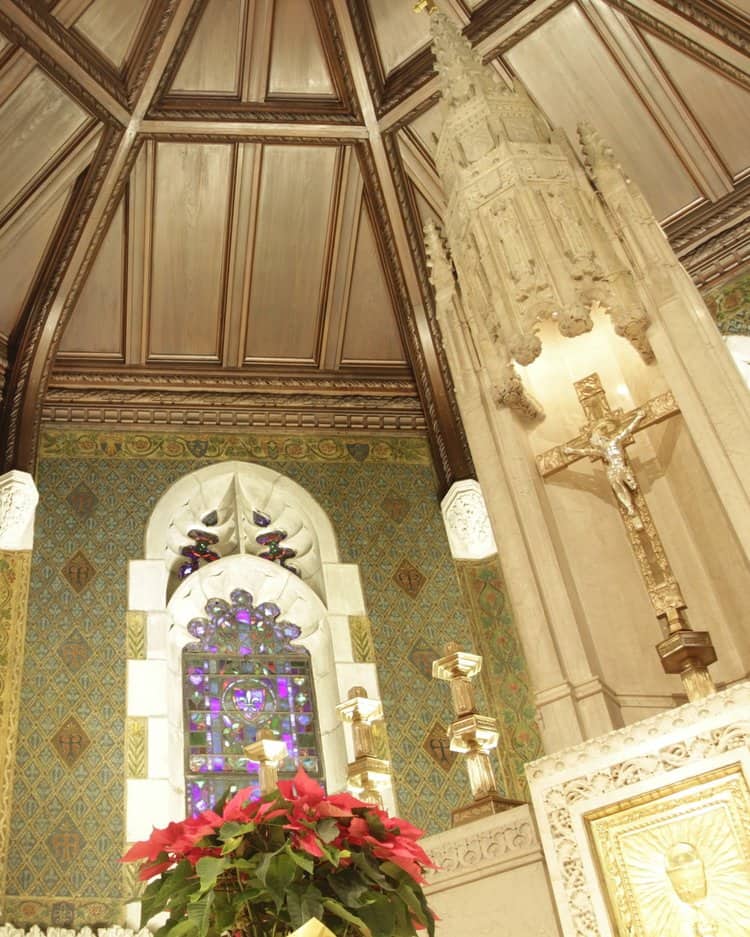 The St. Mary’s Chapel restoration involved conservation cleaning without damaging the surface or altering the color of the historic cast stone. 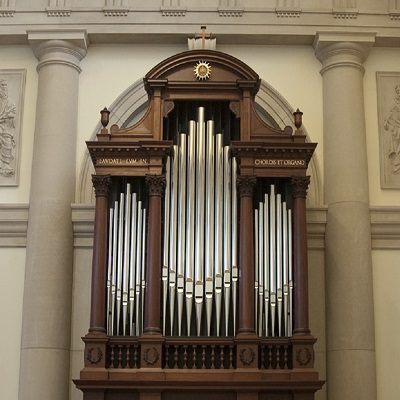 The Use of Stone in College Chapels & Churches 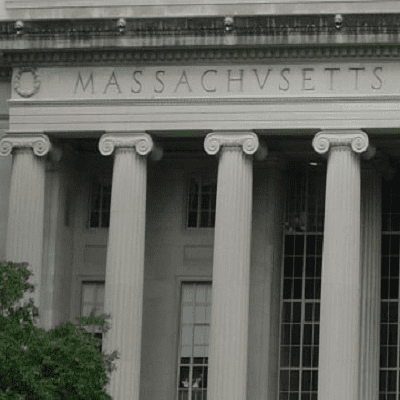 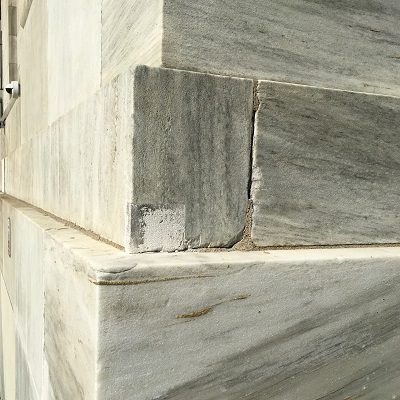 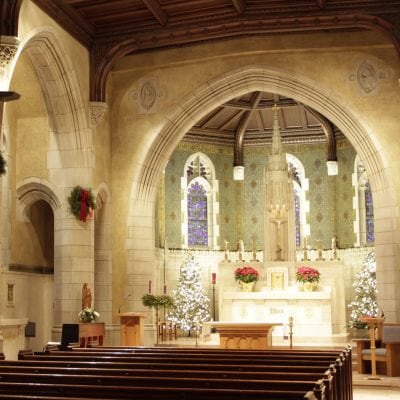 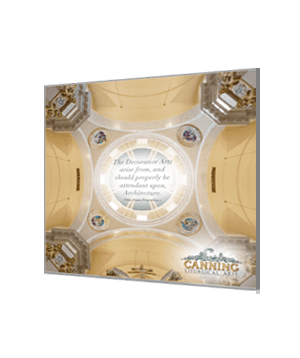 As a conservation studio and restoration contractor, our team of highly skilled craftsmen, artisans, and conservators are experienced in the use of traditional methods and materials. We understand the importance in sharing our expertise and knowledge in our field.